How CCPS Got 50 Schools on Twitter in Three Months

Social media makes me smile. The impact it can have is priceless for schools. But while the thought of it can make me happy, the nuts and bolts of it all can be downright intimidating. Especially in a large school district.

This week, I want to share the story of Collier County Public Schools with you. We’ll share their approach, their challenges, and through it all, I hope it will give you tangible advice you can use in your school district, no matter if you have 150 students or 150,000.

I met Mr. Greg Turchetta in person while attending the NSPRA (National School Public Relations Association) convention in Chicago. Greg is the Executive Director of Communications and Community Engagement with CCPS. We had already met virtually through an awesome bi-weekly Twitter chat called #K12PRChat (Tuesdays, 7 CST). But what seriously cannot be captured in 140 characters on Twitter is the amount of wisdom and passion this guy has for social media!

In the fall of 2015, Greg and his Florida team took on the challenge of getting their district onto social media. This was no small task in a district of 46,000 students, 7,100 employees, and 50 schools. In addition, the home language for 55% of the students was non-English; this was a challenge not for the faint of heart. 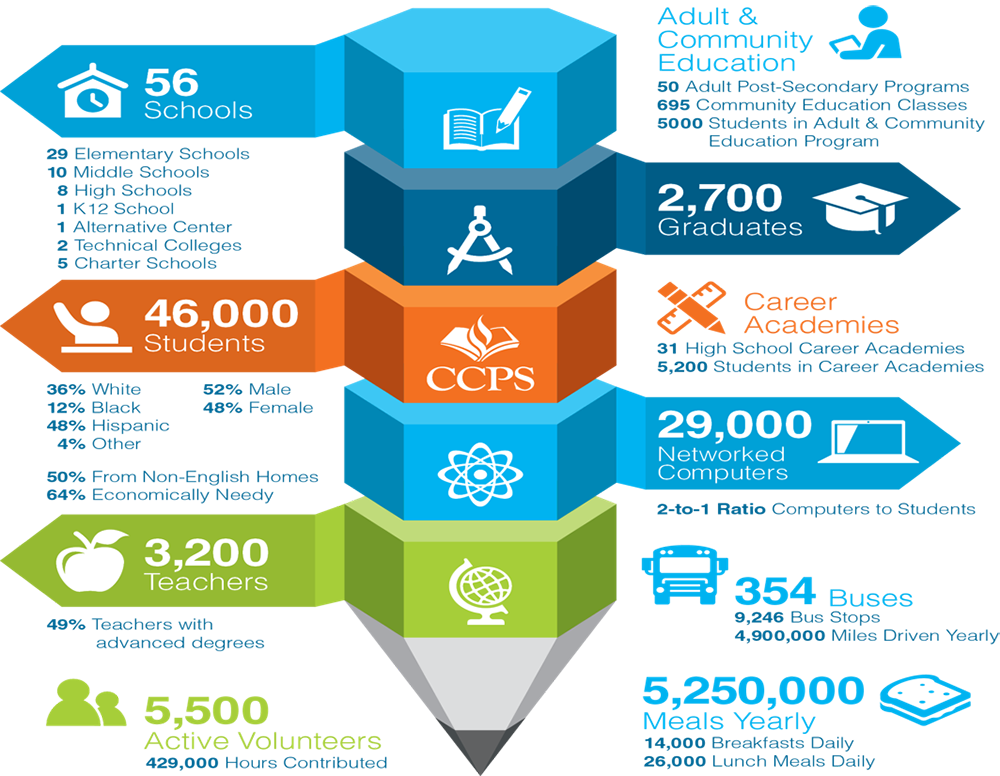 Q: What is your best advice for schools using social media to tell their story?
A: You’d better be passionate, you’d better be relentless, and you have to be prepared to fight through the fear. Fear is real for these teachers, and you have to come at it with expertise in the use of social media so that you can answer their questions and provide real guidance on how we protect ourselves. The biggest issues are student privacy and just a fear of the technology. Both are manageable, but you need to be prepared. Having a strong social media release policy is important.

Q: Facebook is the number one platform for schools based on my experience, but you started with Twitter. What was the strategy behind that?
A: It was definitely backwards by design. With so much fear, we wanted to start with Twitter so we could build up our school leaders’ confidence and experience with social media. We wanted to get teachers involved with sharing their classrooms in short bursts where only 140 characters are allowed and not much commenting takes place. We were able to condition the principals, teachers, and parents to the concept in a methodical way. The results of this effort have exceeded all of our goals! All 50 schools are tweeting and our parents and community are responding. On August 1, 2015, we had nine schools on Twitter with roughly 1,500 followers. As of August 2016, our 50 schools now have 22,000 followers! On August 1, 2015, the district Twitter account had 2,692 followers. As of August 2016, we now have 5000 followers. Our district Twitter impressions have quadrupled in just one year!

Q: How did you get the schools and teachers on board?
A: Building by building, I took a tour of our district. In staff meetings, I explained that we could create our own news service about CCPS. With my background in journalism, I explained to these teachers that they are front-line reporters who have the power to tell our story. We provided training on how to create their school pages and best practices to engage with parents. We met before the start of the year, before or after school, or on professional development days. During those meetings, we repeated the how and why of social media, and then followed up with monthly awards for followers and innovation. The friendly competition between schools helps drive the activity too. 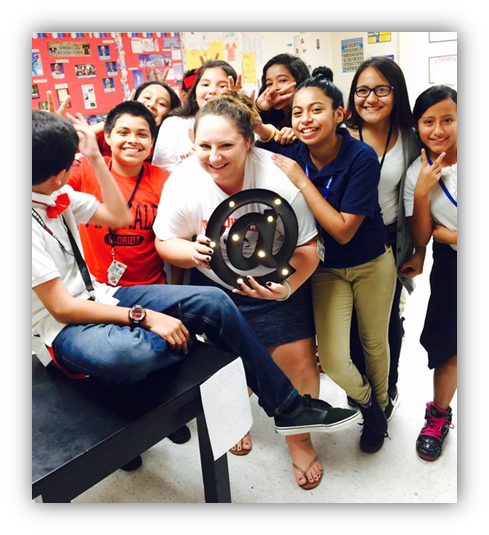 Q: What was most surprising to you after the Twitter launch?
A: The biggest shock was that after the Twitter launch, it was evident that the more affluent schools were less likely to utilize the platform. I’m not sure if they felt they didn’t need to use social media because of their reputation or not. But the schools with more free and reduced lunch students had Twitter pages that were growing in number of fans at a much higher pace than other schools. I think what we learned is that communicating to your parents on every channel has value. The transparency of social media truly helps connect people to your school.

Q: How do you make time for this?
A: In my role as a school PR team member, it is not an 8:00-4:30 job. You have to commit to putting in the time to make it work. Obviously, those 3 months of Twitter implementation were grueling, but in the long run, it makes your job easier because you have many storytellers getting the positive messages out about CCPS. This August we launched Facebook for all of our schools. I actually had to visit 50 schools in just three weeks because the growth was so quick on that platform. Parents were finding us and started interacting before we were fully ready. It was a good problem to have because we are striving to meet our parents and community where they are – social media.

Q: What is working best right now for telling your story?
A: Video – it is the great equalizer! We have the power to take video with our cell phones and the reach and engagement are second to none. Facebook Live is definitely a game-changer. Our growth in Facebook over this past summer was amazing. We actually grew more in number of fans than we did over the entire year last school year!

We also focus train our staff in the concept of being in the “spark collection business.” It is the art of capturing the student-teacher connection. That moment is so valuable in telling our story. 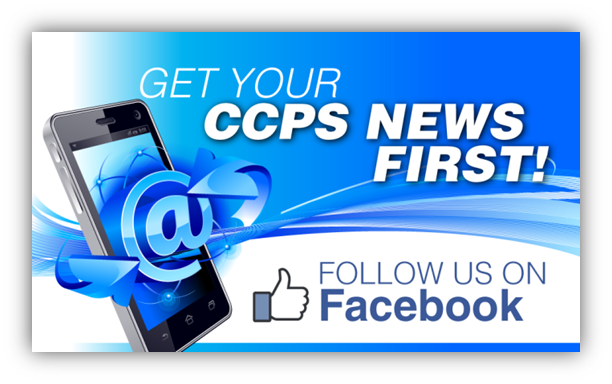 Impressive story, huh? I’m amazed at the work Greg and his entire CCPS staff are putting in on telling their story. If you have additional questions for Greg, shoot them out below, or shoot him a tweet. He is pretty much always hanging out there! Follow him @NewsBoss.