How an Ohio School District Made Social Media Strides with #SocialSchool4EDU 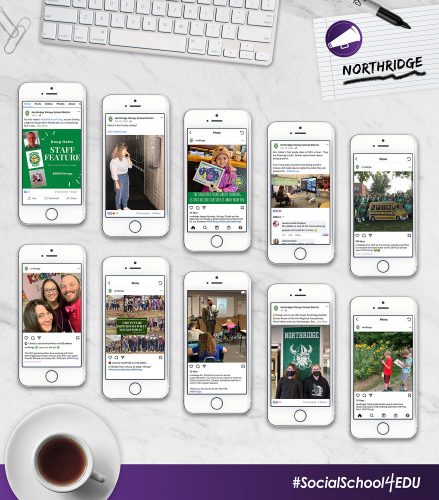 Northridge Local School District in Ohio started its social media journey with a Facebook page for each of its four school buildings. Leaders at each building would push announcements to these pages – but that was about it!

Scott Schmidt, District Superintendent for Northridge, knew that the communication strategy needed to improve. The school board supported the idea of improving communications but was not immediately bought into the idea of social media as the solution.

After partnering with #SocialSchool4EDU in 2017, the four school pages consolidated into one, district-wide page. Check it out here. Next, staff members were trained on how to be storytellers and they began submitting photos, videos, and stories from across the district to one social media account manager. Finally, the page became less of a bulletin board and more of a curated source of positive news within Northridge.

The biggest improvement within Northridge has been the overall consistency of social media. This has led to not only parents following and interacting with the content, but also grandparents, community members, and alumni! 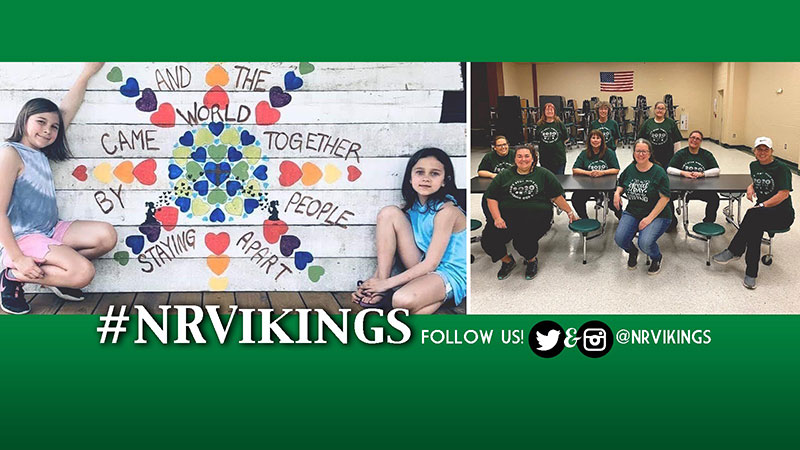 Since the purpose of the district page is to celebrate, Scott and his staff have found other, more direct ways to communicate announcements with school families. This strategy has satisfied the school board and increased the district’s overall presence and reputation in the community.

With over 1,200 students and 125 staff members to oversee, Scott no longer has to worry about social media as another responsibility.

“It’s nice now that it’s on ‘autopilot,’” he said. “We’ve empowered teachers to tell their own stories.” 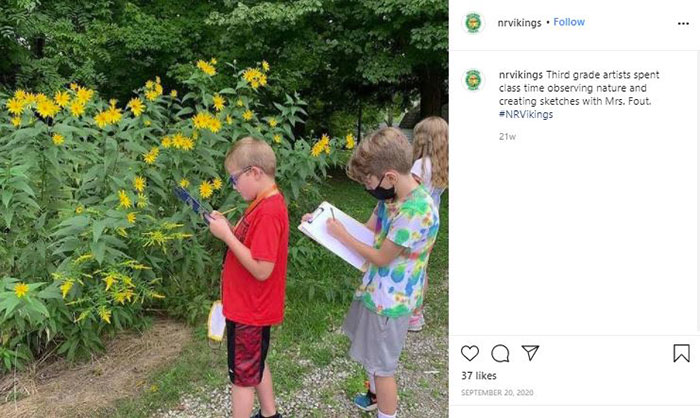 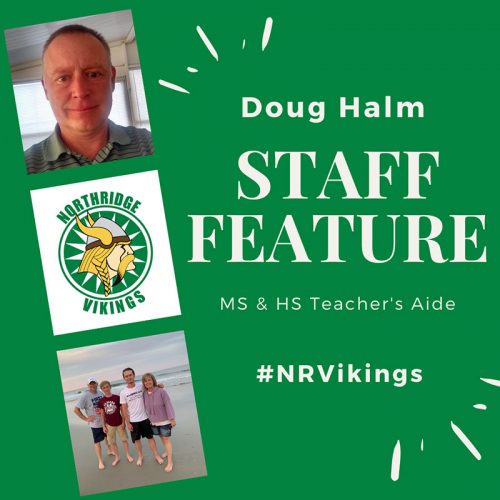 He added that it made more sense for parents to see what’s going on at all Northridge schools, not just the school where their kids are enrolled.

No one within Northridge has the time to be an expert on social media, he said. With Facebook rules and algorithms constantly changing, he trusts that the #SocialSchool4EDU team has made it their job to use social media wisely.