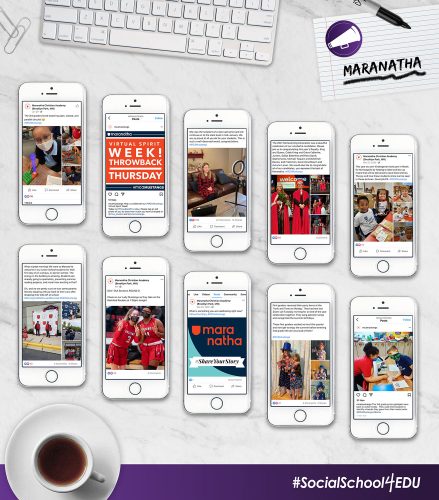 Corey Bianchi-Rossi is the Chief Advancement and Design Officer for Maranatha Christian Academy in Minnesota. Back in 2017, he knew he was over his head when it came to managing social media on behalf of his school, which educates 700+ students and employs about 100 staff members.

“Social media got lost in the shuffle,” Corey said, adding that he didn’t have a good grasp of the best times to post on their platforms, which included Facebook and Instagram.

Corey ran the numbers and realized that instead of hiring one full-time staff member to handle all of Maranatha’s digital marketing efforts, the school would be better served if he outsourced to a few expert consultants. He chose #SocialSchool4EDU to take over social media – and in his words, it’s been “the greatest thing ever!” 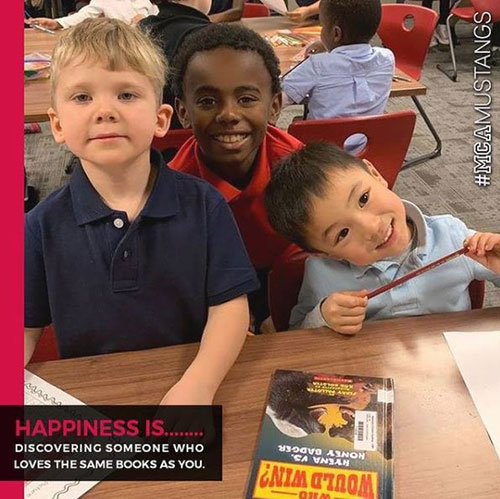 Kathi works behind-the-scenes as Maranatha’s Account Manager, curating stories from staff members and sharing them in the best possible ways on social media. Corey encourages staff to submit stories so that Maranatha can “prove” its value proposition to its families.

Think about the drive home from school, Corey said. Parents ask their kids, “How was your day? What did you learn?” and will almost always receive answers like, “Good. Nothing.”

But if that child’s teacher took a moment to snap a picture of a classroom activity and sent it to the social media email address, that parent now has something more to talk about. That car ride conversation is a lot more valuable and the story is spread further. 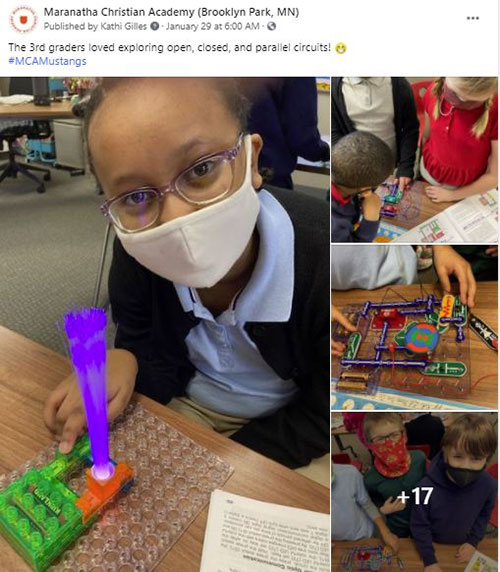 “All of your hard work needs to make it home,” he tells the staff. Parents want to know that their children are getting a great education, he said, and social media stories are one way to prove that value. 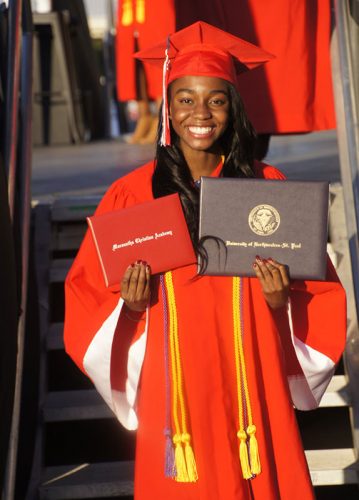 “No one tells their story better than the staff members themselves,” Corey added.

Kathi serves as an extension of the Maranatha team. When she sees the flow of stories slow down, she reaches out to Corey with suggestions and ideas. He also appreciates having access to the entire #SocialSchool4EDU team for webinars and other resources. All of this support means Maranatha stays on the cutting edge of school social media!